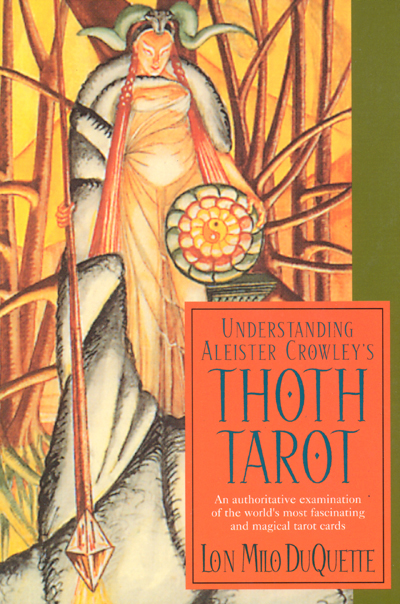 Aleister Crowleys Thoth Tarot was his final opus, the culmination of a lifetime of occult study and practice. With artist Lady Frieda Harris, he condensed the core of his teaching into the 78 cards of the tarot.

Although Crowleys own Book of Thoth provides insight into the cards, it is a complicated, dated book. Now, in clear language, Lon Milo DuQuette provides everything you need to know to get the most out of using the Thoth deck.

Lon Milo DuQuette has been involved with occult studies since the late 60s and has become an acknowledged and widely-recognized authority within the world of modern occultism. He is the U.S. Deputy Grand Master of the O.T.O. and lives with his wife Constance in Costa Mesa, CA. 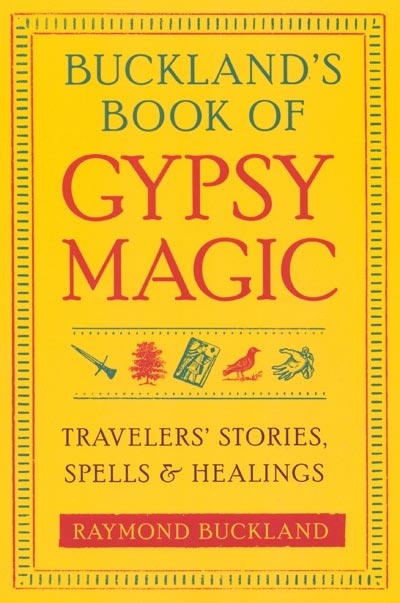 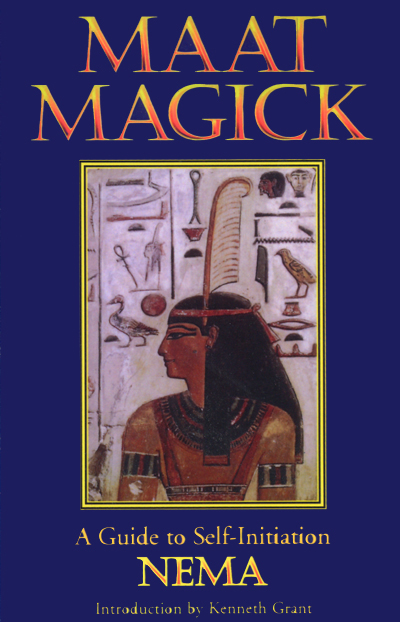